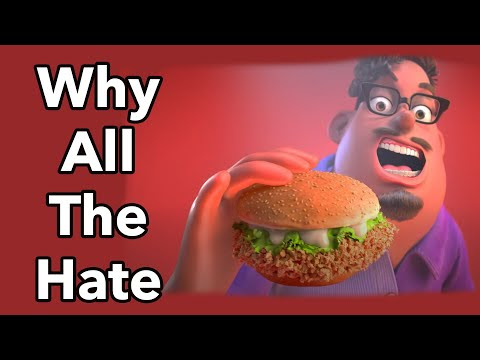 Why Does Everyone Hate The GRUBHUB Ad

Why does everyone hate the Grubhub "Delivery Dance" Ad Grubhub Inc. is an American online and mobile prepared food ordering and delivery platform that connects diners with local restaurants. The company is based in Chicago and was founded in 2004. As of 2019, the company had 19.9 million active users and 115,000 associated restaurants across 3,200 cities and all 50 states in the United States On June 9, 2020, Just Eat Takeaway, a European food delivery service, announced an agreement to buy Grub.hub for $7.3 billion. Delivery Dance Commercial. In December 2020, Grubhub aired an animated commercial for their app which involved a man dancing with other people to the song of Soy Yo. The commercial was disliked and criticized for the animation styles, the choice of song, and the ad focusing on the dance rather than the product. The commercial became the subject of internet memes and remixes on YouTube. speaking of the devil. Delivery Dance is a GrubHub commercial in which sever 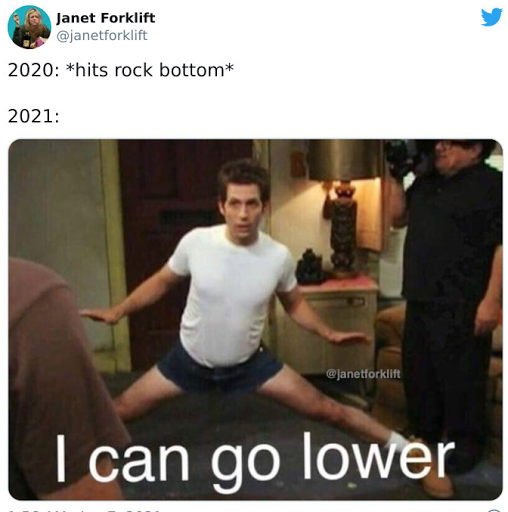 What People Are Thinking About The Year 2021 So Far..

Well because there is a new year does not always means that things will change for the better. Like what has happed at Washington, D.C. with all the crazy trumpers riled up by president Donald Trump. Here are some memes so far about 2021 and its only January!